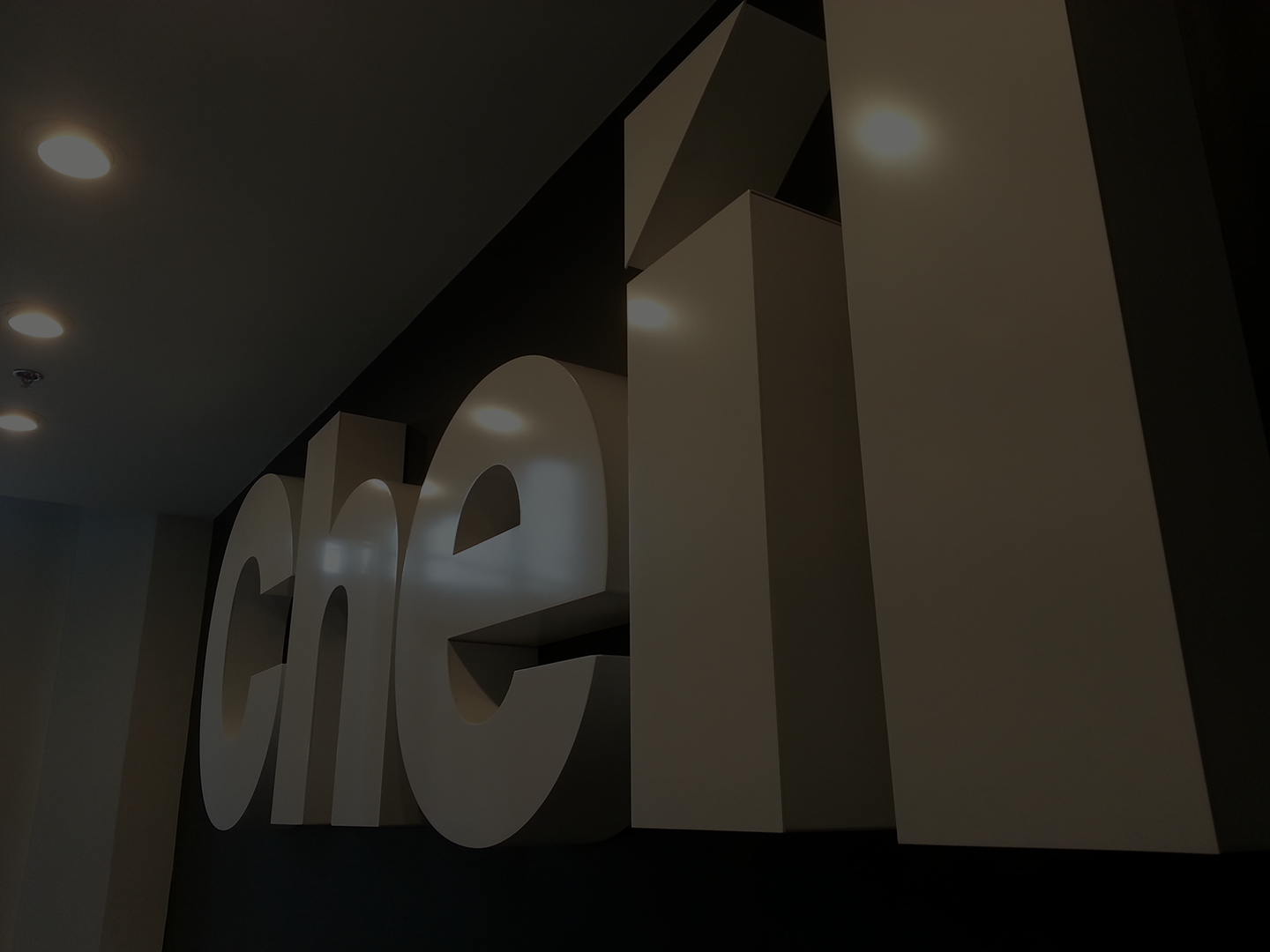 Without a doubt the most growth professionally came when I was at Cheil Canada. In addition to meeting/working with some amazing people, it was because I was part of the building process of a culture. And leadership that allowed the freedom to do what I needed to do. 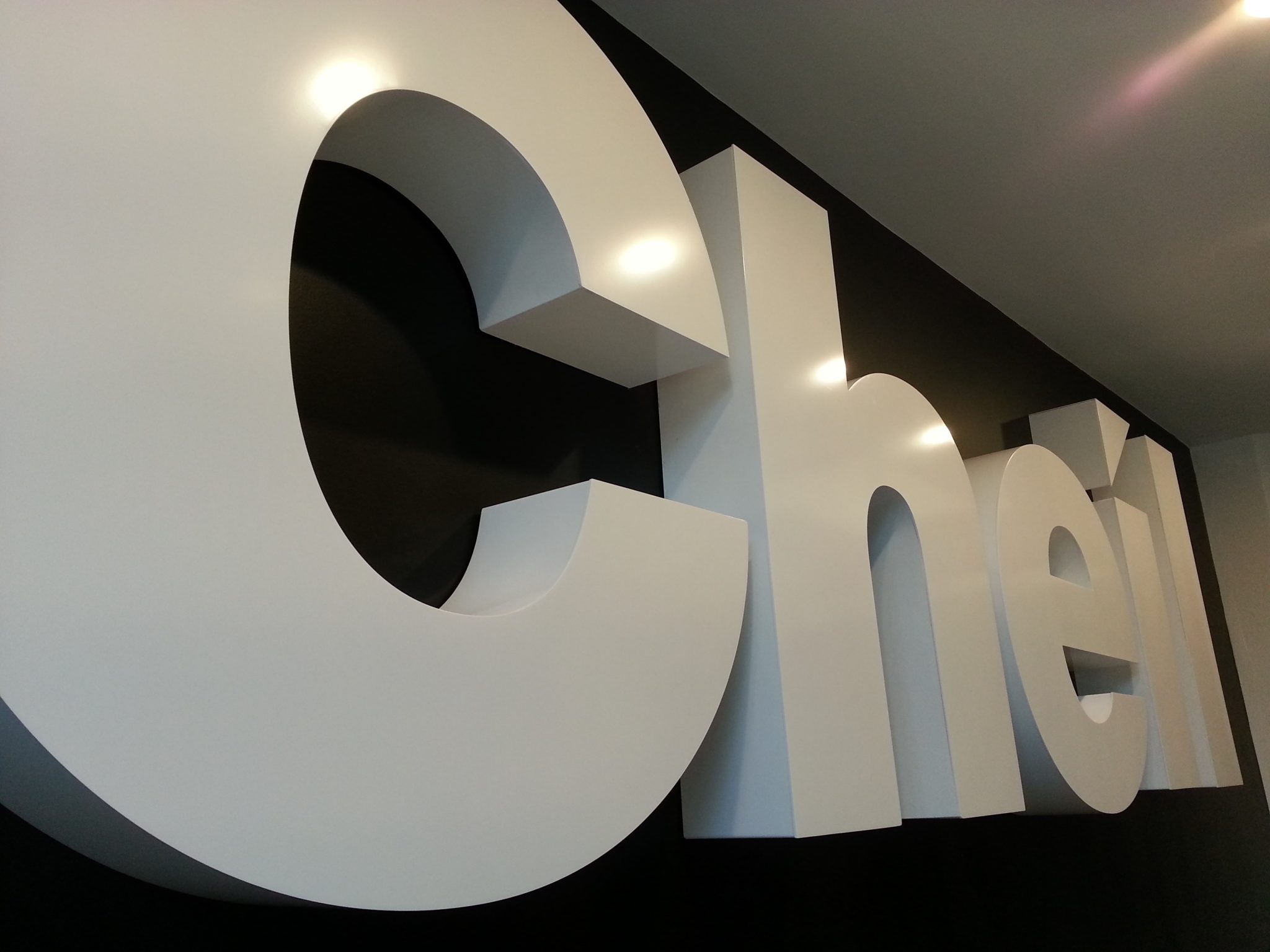 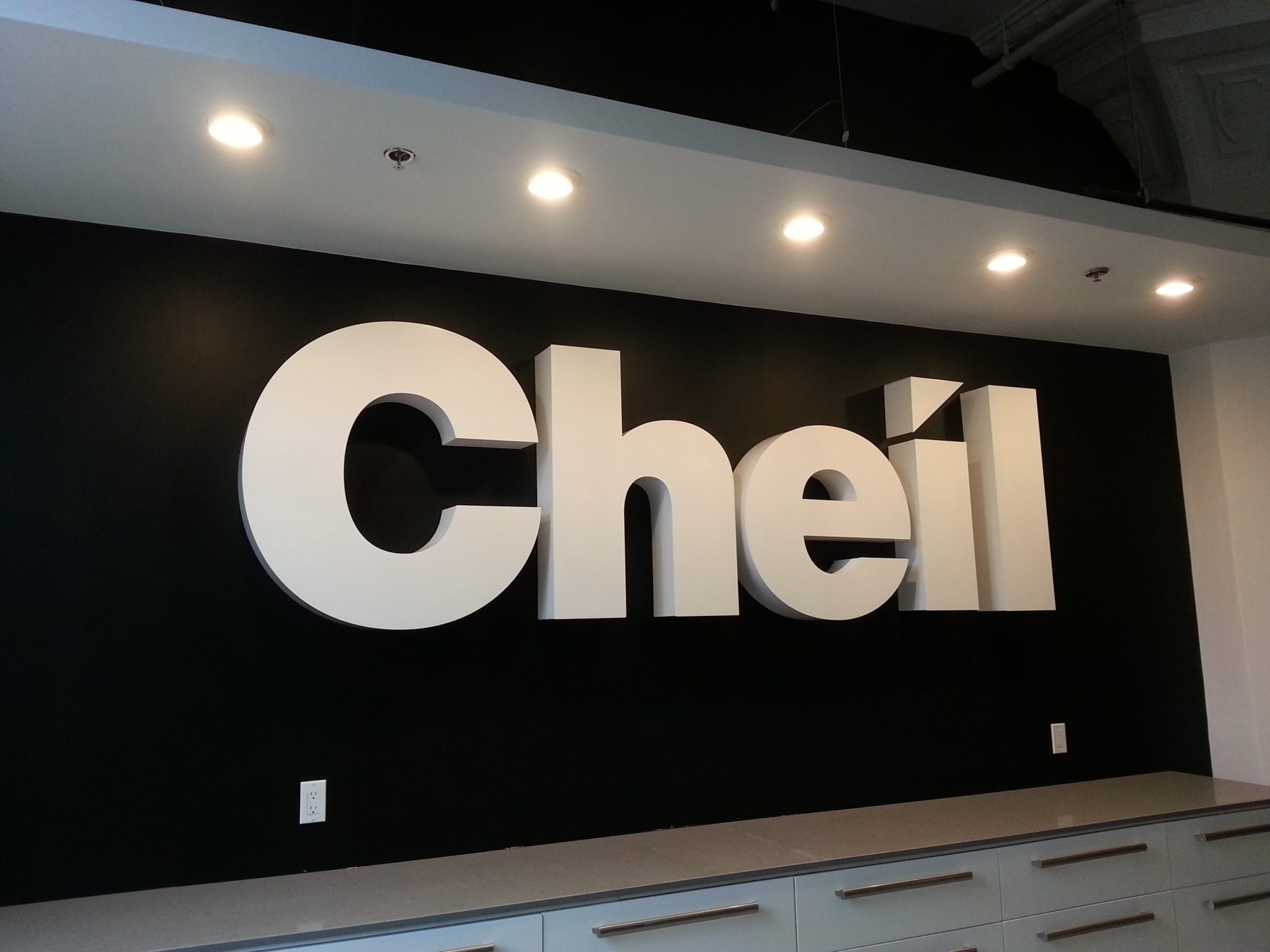 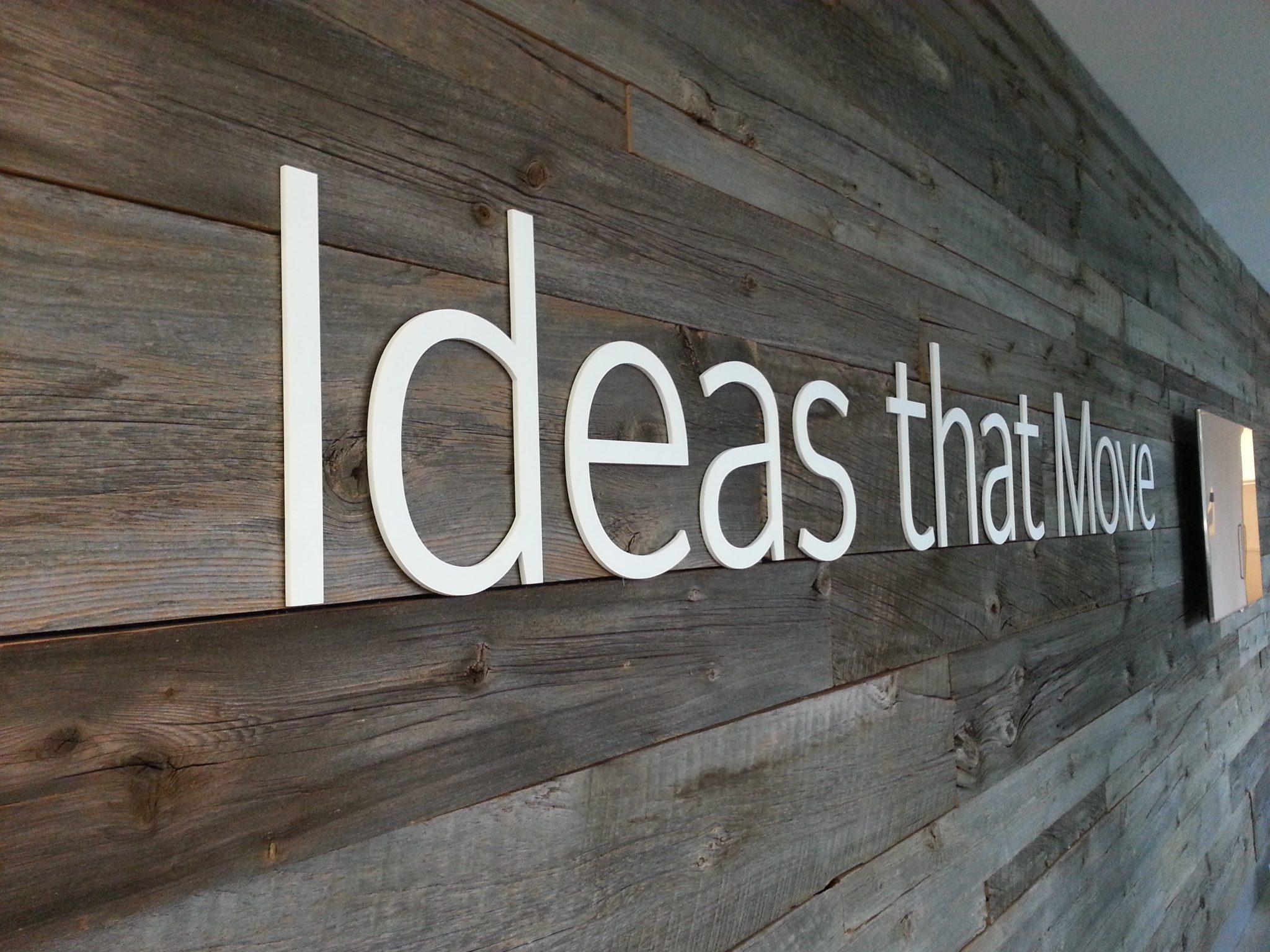 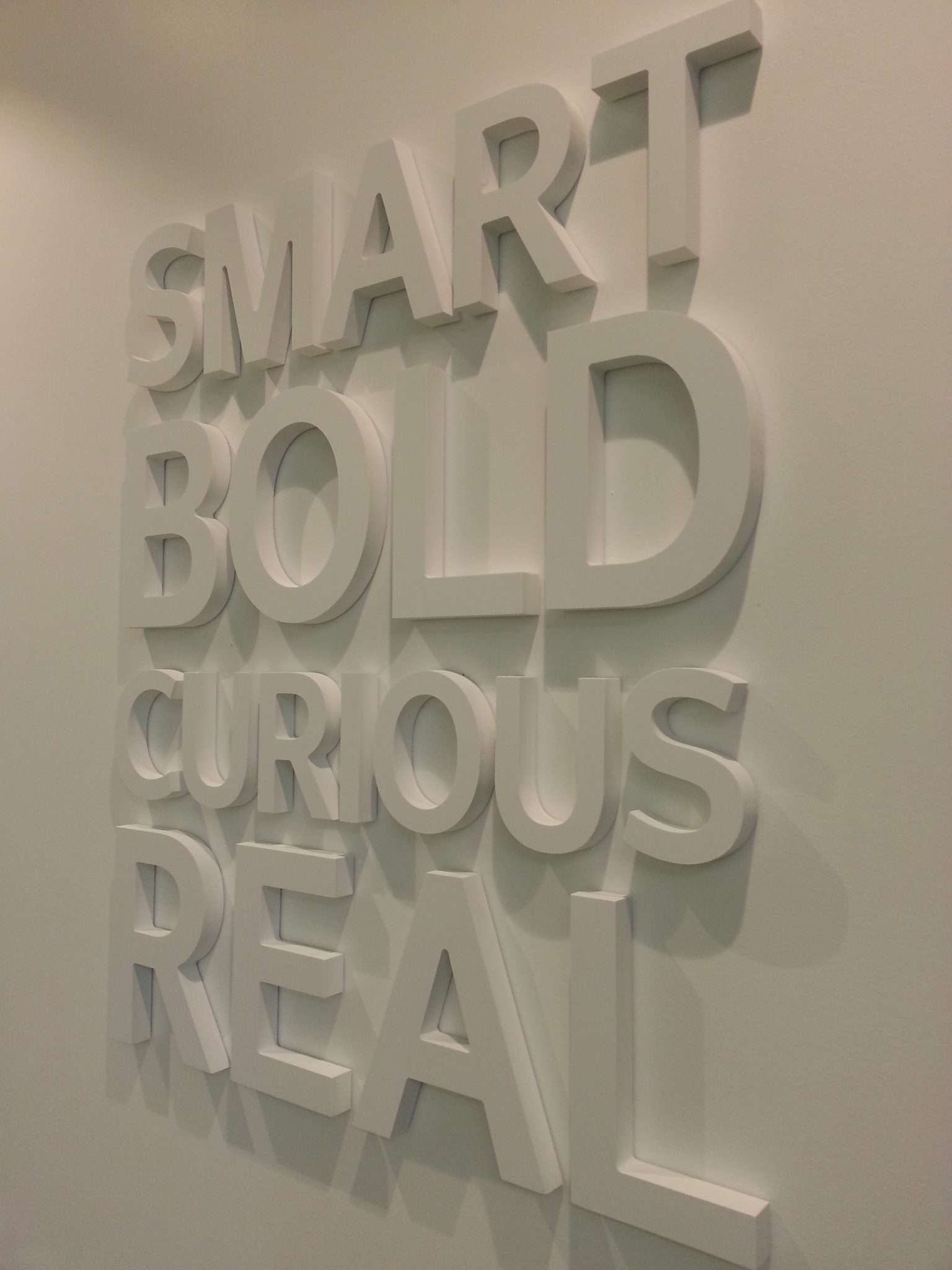 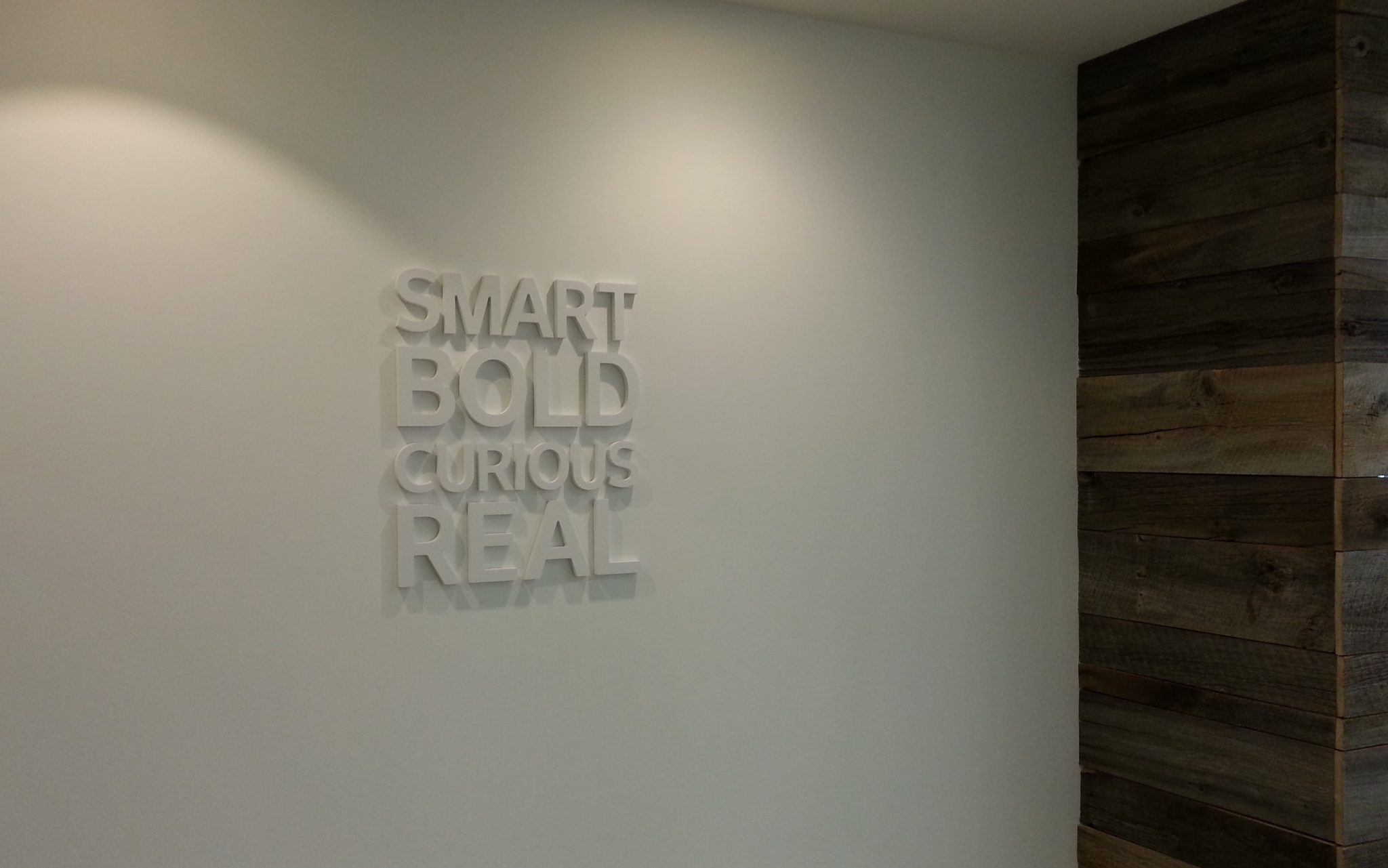 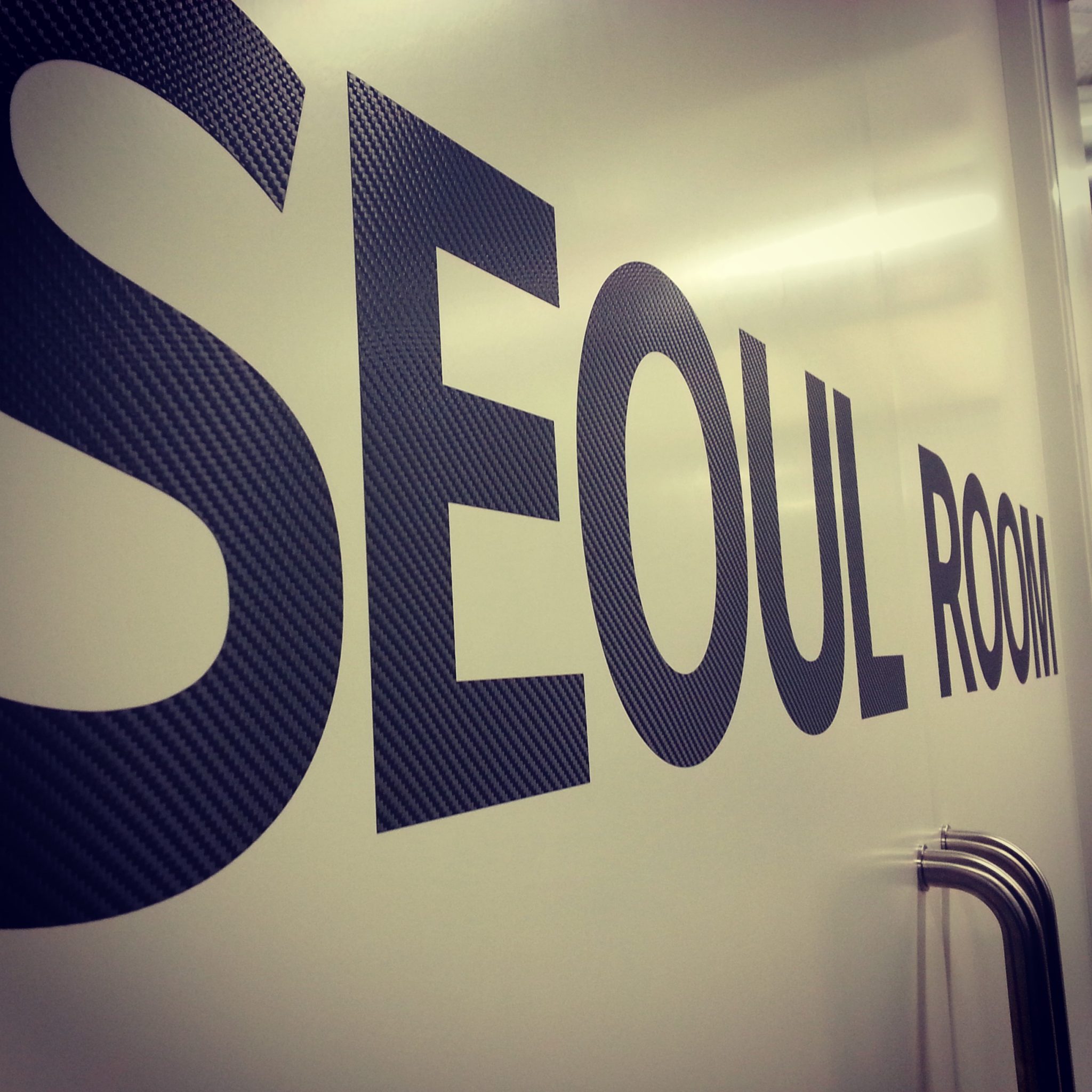 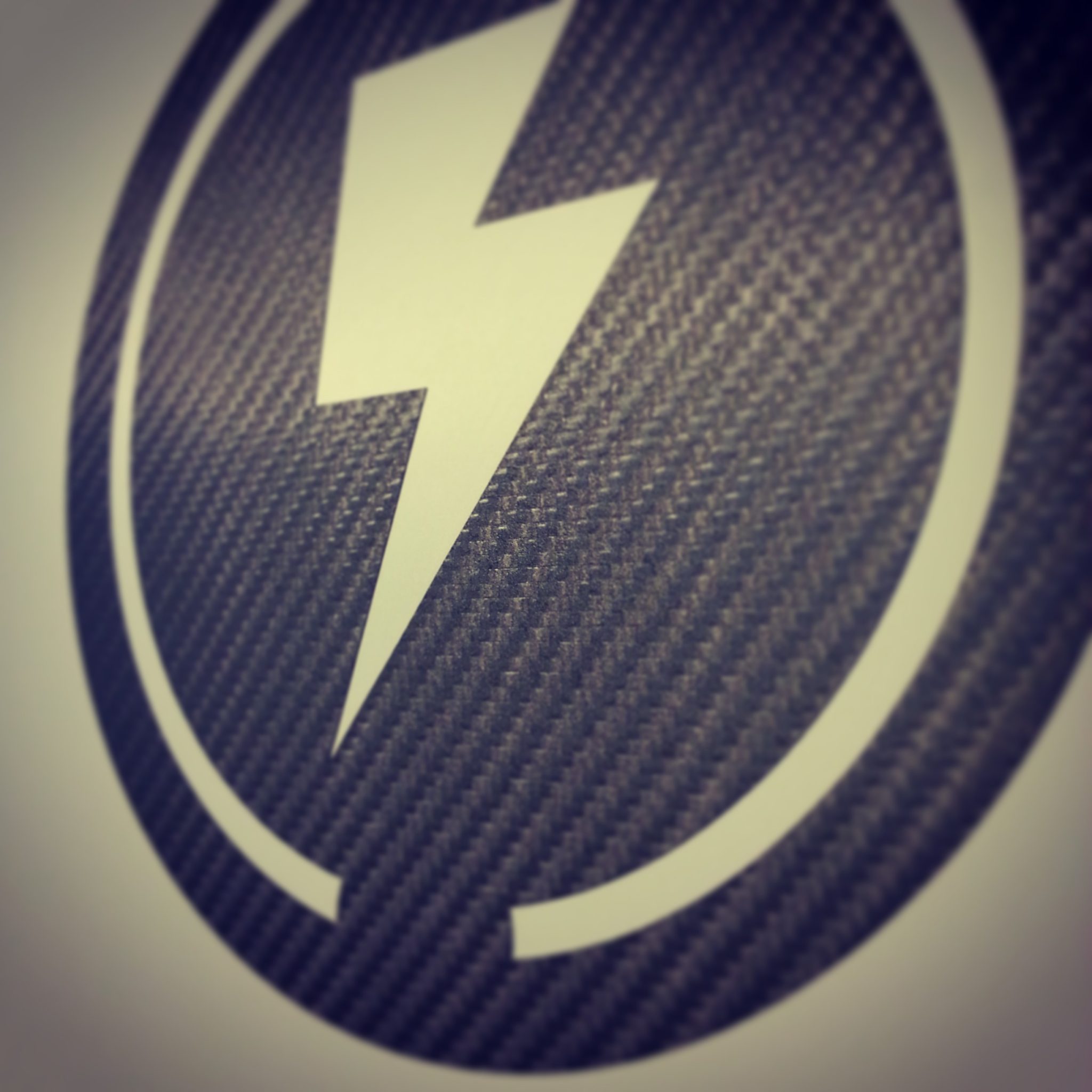 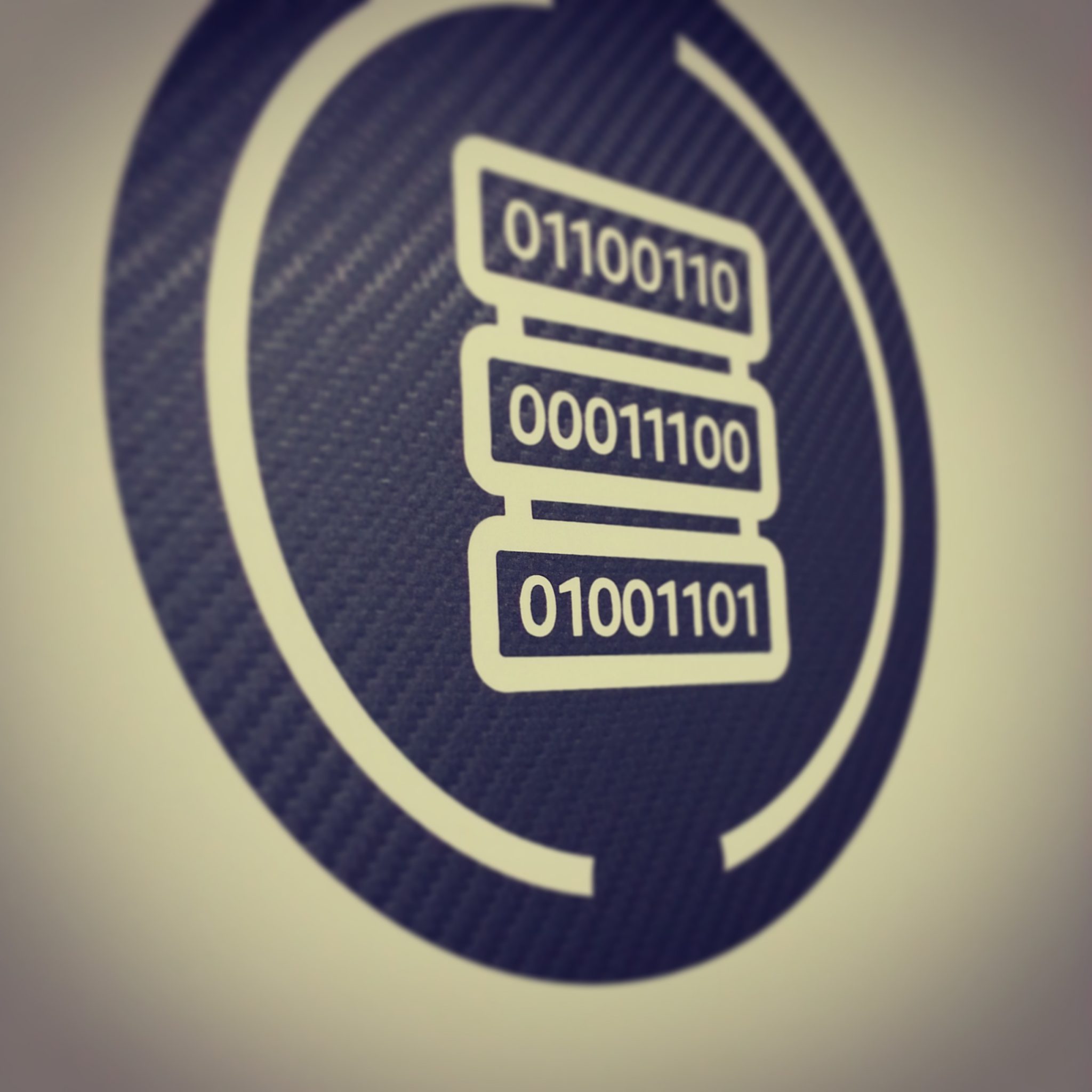 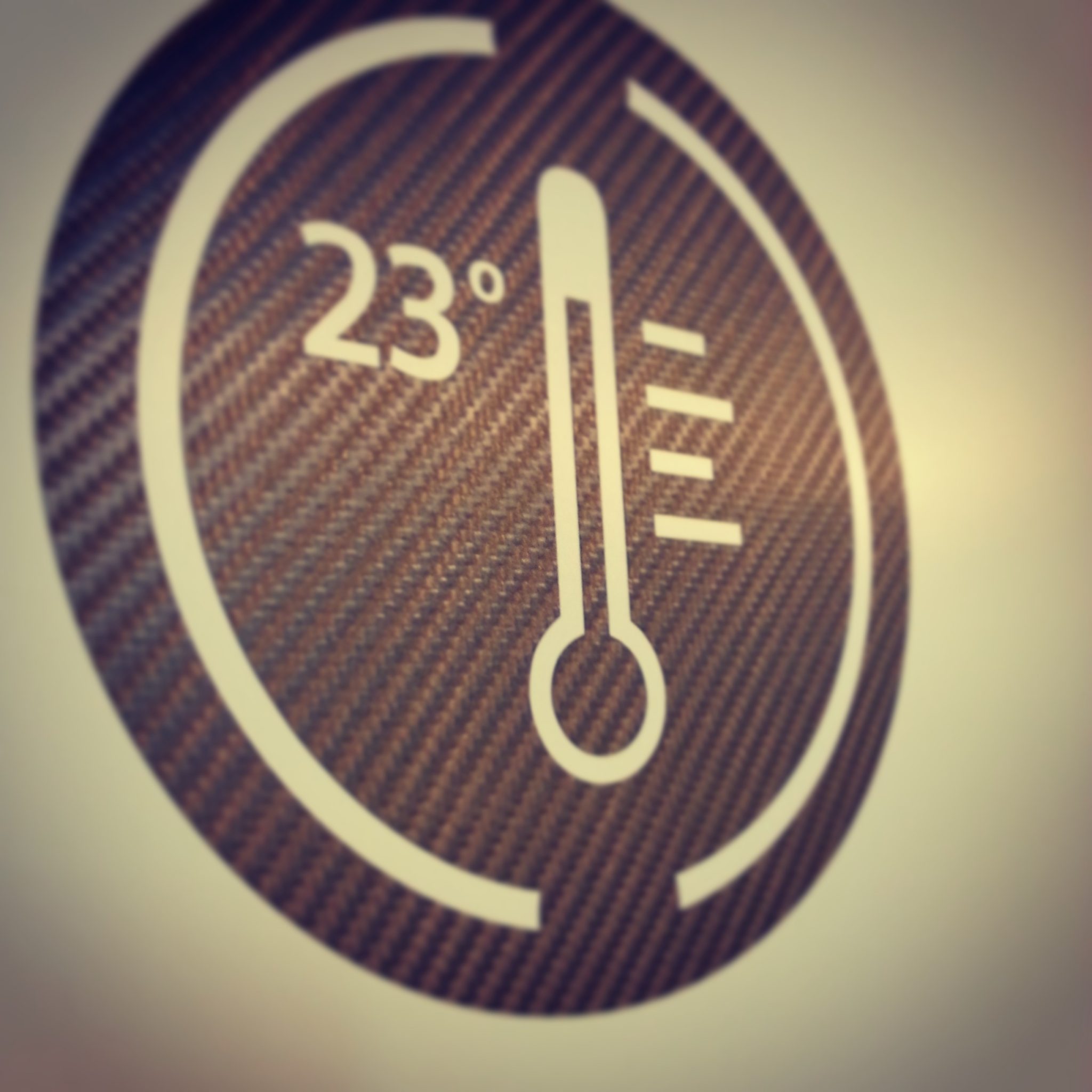 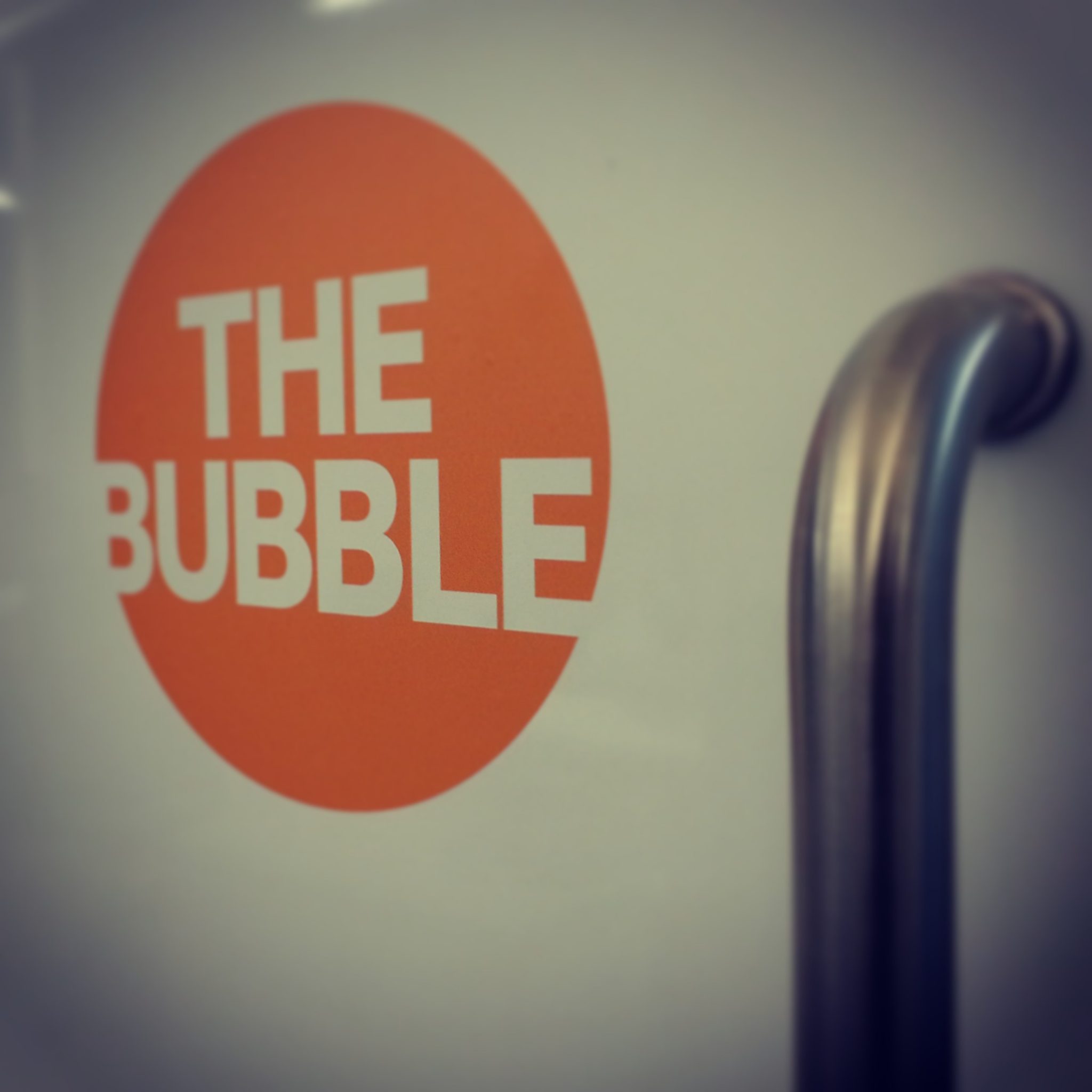 2014 / Cheil Canada / Carlaw Office. When we moved to the Carlaw space it was a huge step for us as an agency. I had already been part of the big move out of Samsung HQ in Mississauga to King/Jarvis. This new space was and still is stunning. Completely built from the ground up by Matt our president he wanted me to be part of it. I was put in charge of bringing some of the little, but important, design touches with signage through out the space. The coolest was letting me loose on the entrance way and the massive wall. Producing and managing the creation of the huge aluminum logo, powder coated white.

Other neat features was the Cheil tagline on the barnyard wall. As well as required way-finding signage for washrooms, boardrooms, HVAC room, electrical room and server room. We also used fun and creative inspiring quotes for all the interior glass panels instead of the plain stripes you normally see for legal purposes. And finally our Cheil mantra wall, which I installed and kerned on my own. Every piece had to designed and typeset to fit each space, door, glass panel width (of which we had several). A lot of craft and effort went into something that most companies put little or no effort into.

For the entire project I used several materials including aluminum, frosted vinyl, faux carbon fibre vinyl and Sintra rigid PVC board. In all cases, the goal was to be very clean, upscale, subtle and impactful when needed.

On a side note about culture and a fun little trivia fact that you’ll never see in any games – I came up with a name for employees of Cheil Canada that ended up going around the entire Cheil global network. 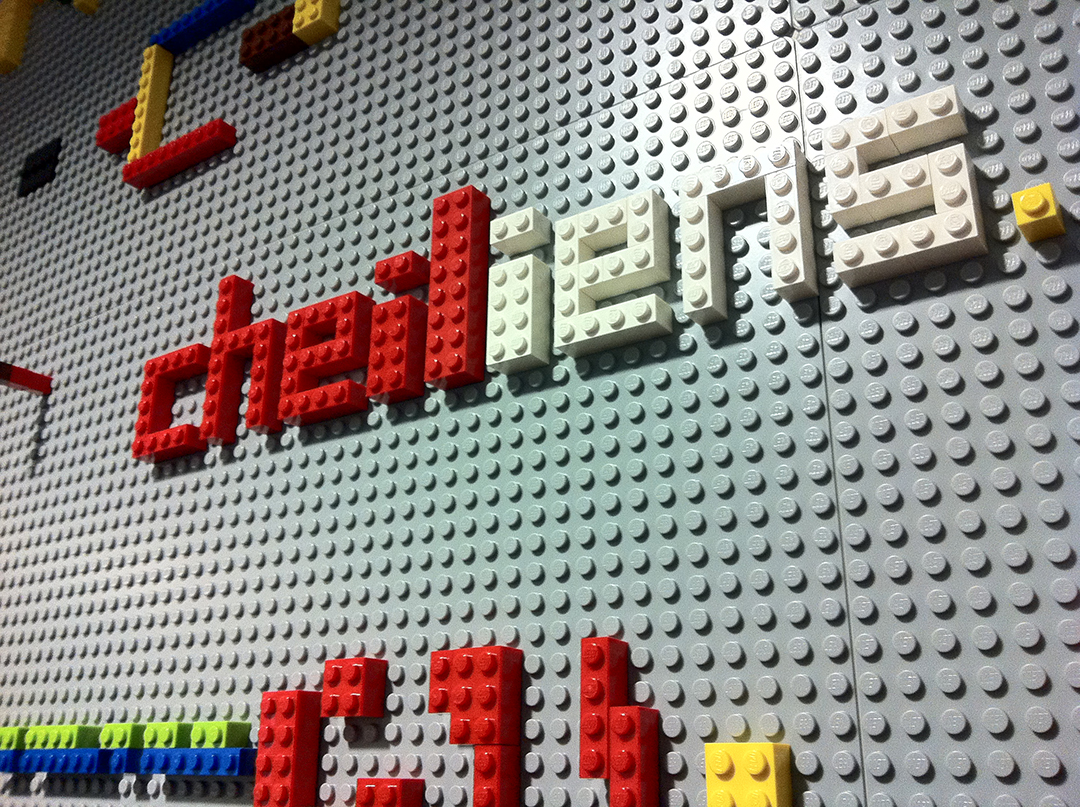