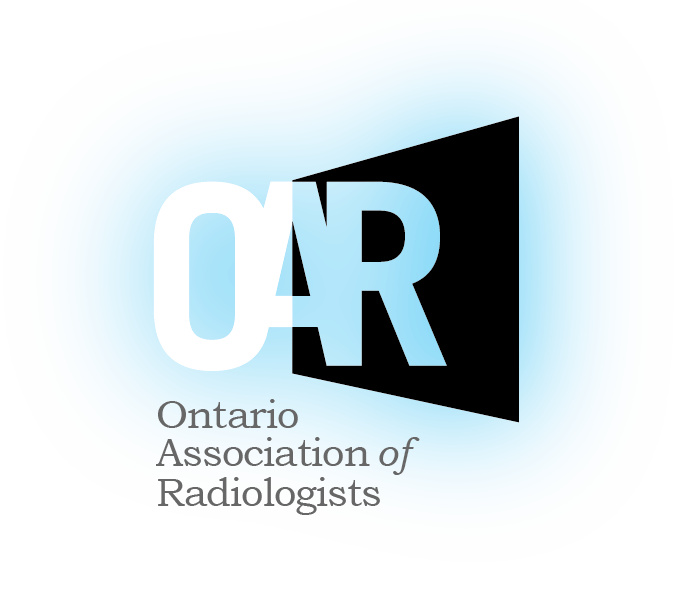 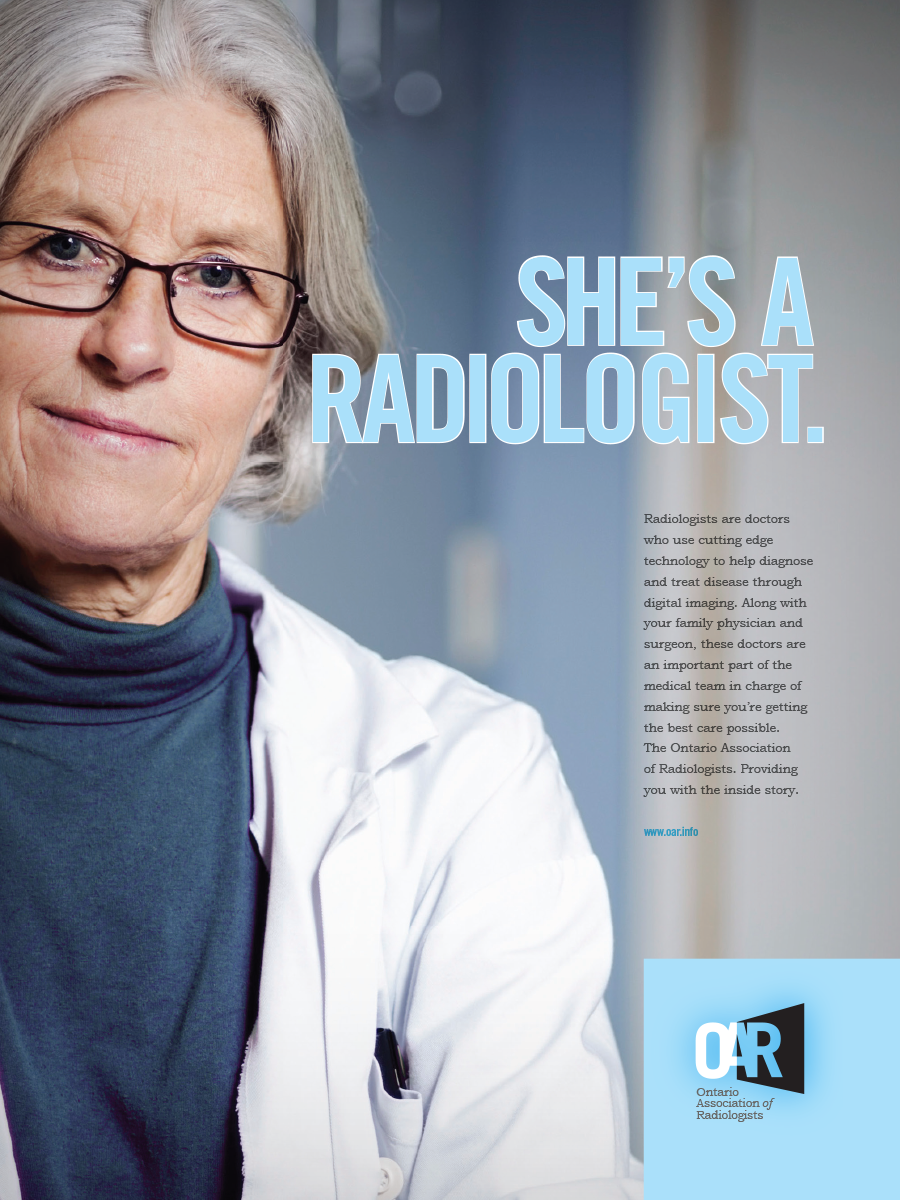 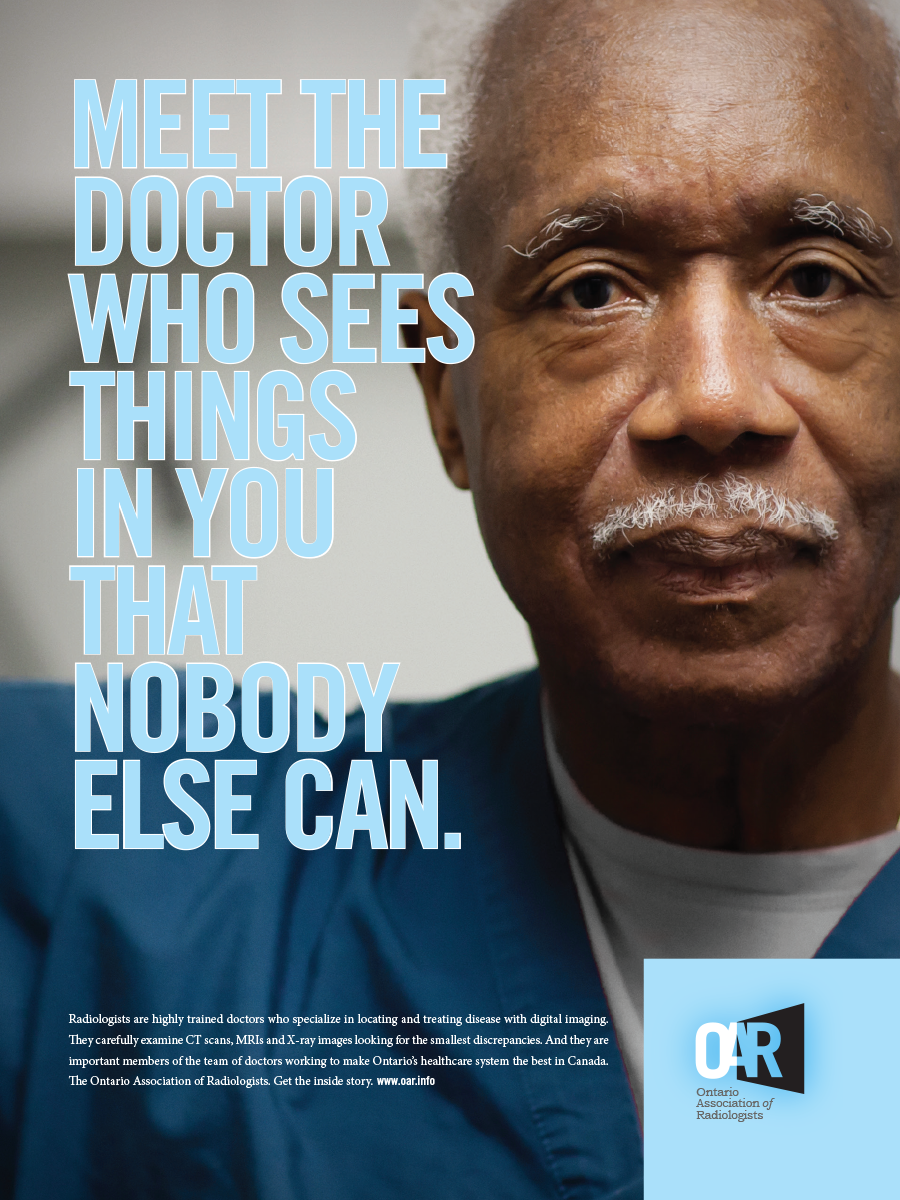 2013 / Cheil Canada / The Ontario Association of Radiologists. Our brief was to rebrand OAR and to develop a campaign that educated the public on the high-level of qualifications, standards, passion and the major role that Radiologists have in Ontario’s Health Care system.

The new branding and campaign was as much for the members of OAR as it was for the public. Bringing pride to a group of doctors who’s work is vital to the entire system of Health Care. And making it known they they are part of the overall team of medical practitioners we have in Ontario. We wanted people to connect with Radiologists, to show a more human side of an under appreciated level of care.

One of the key learnings we found was that the public didn’t considered Radiologists to be doctors. When in fact, they are specialists who do extra training after they have become a physician – on average 12 years of medical school in total. There are also fewer of them, so they may not be the most visible segment of our Health Care system. Our campaign was simply bringing light to a very important, yet under valued part of health care. And the branding was to help modernize the association.

My role was as art director and designer and this was one of the logos and campaigns presented. Although the concepts were presented to client, the project never came to completion.