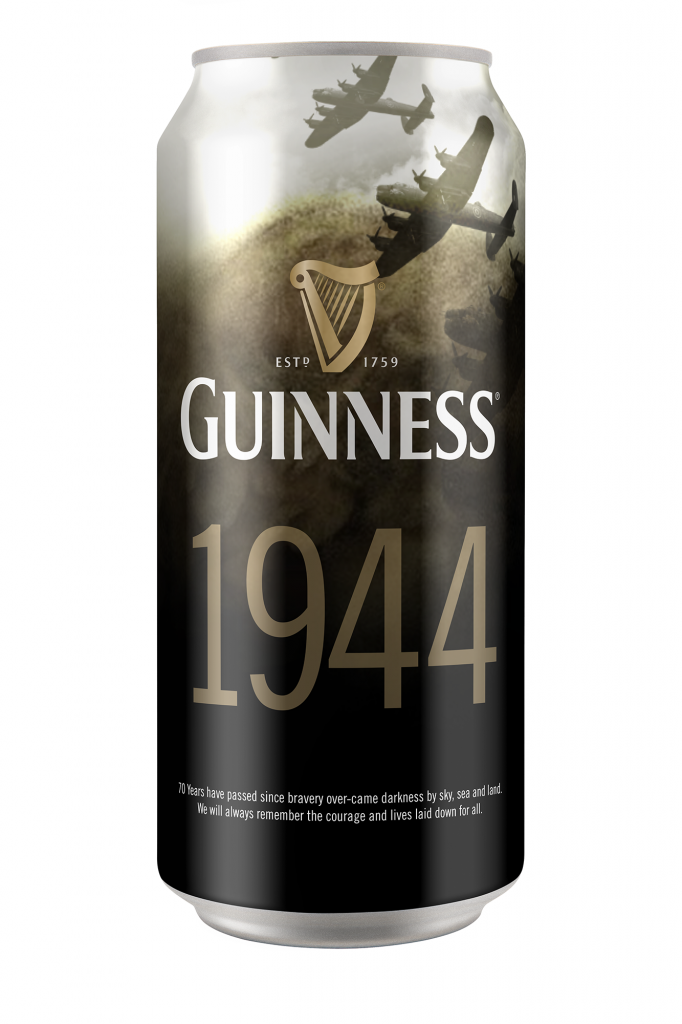 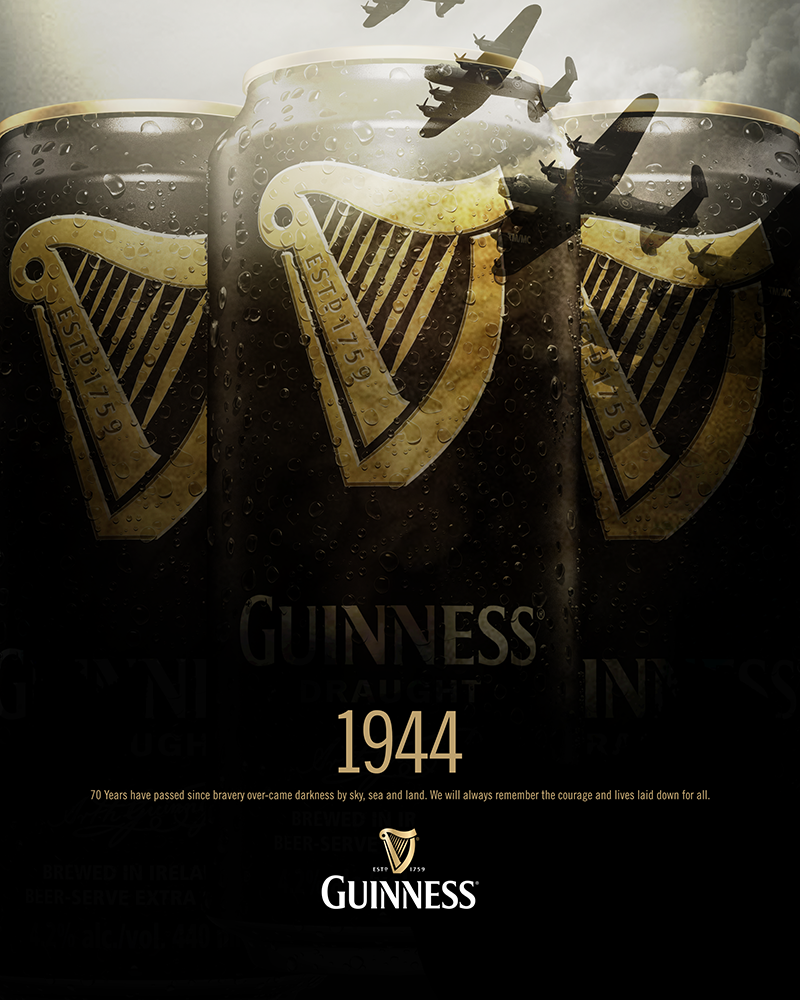 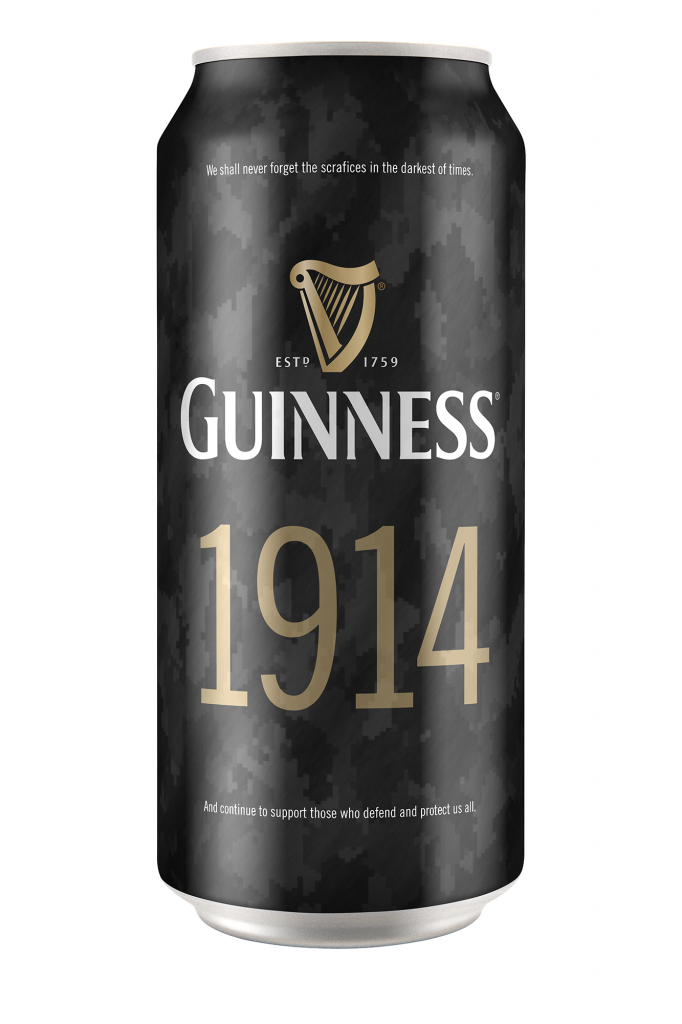 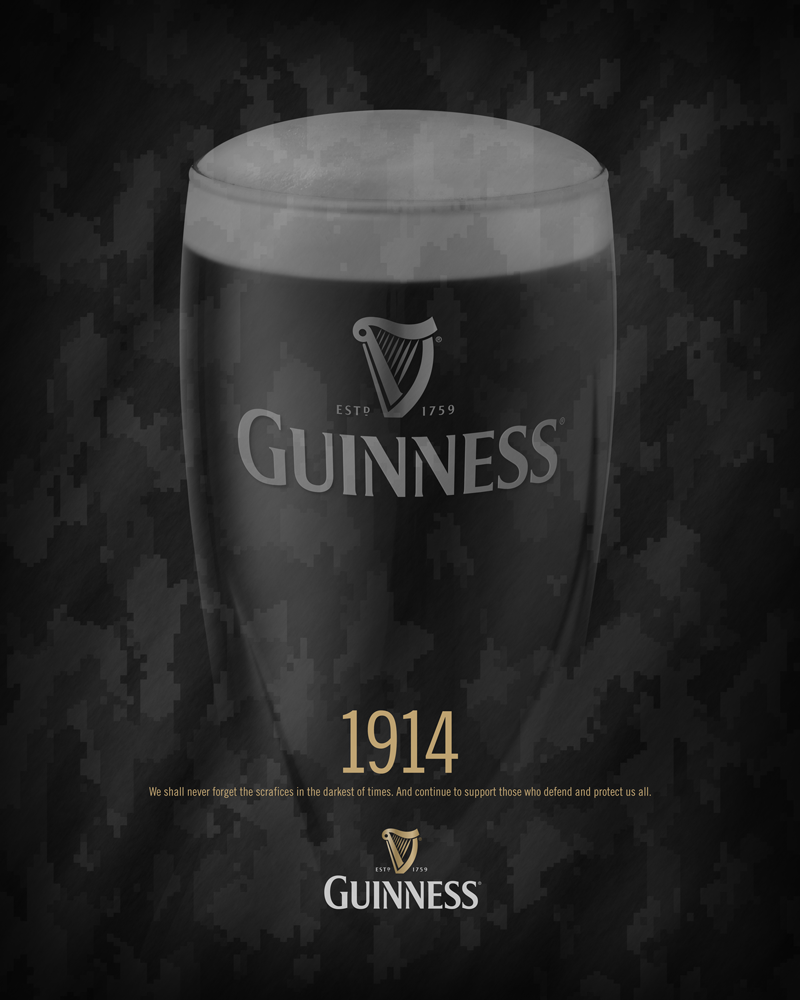 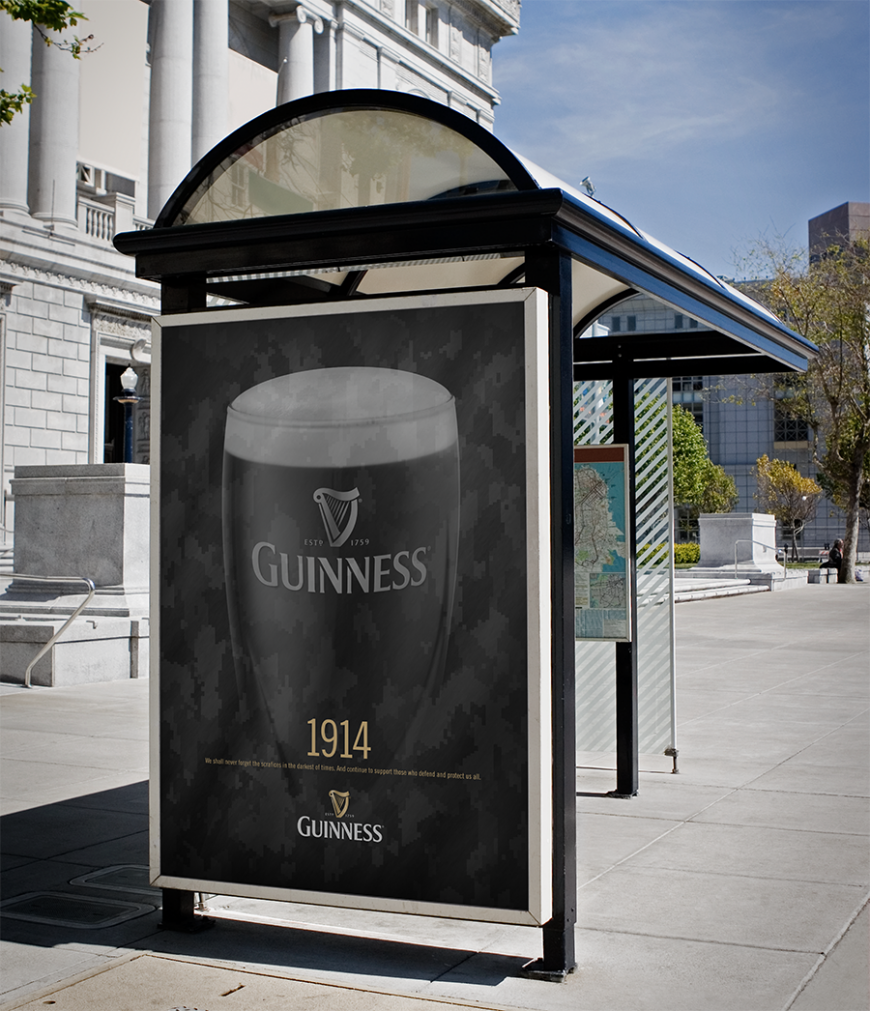 2014 / Non-produced Personal Concept. Being a huge fan of Guinness and while working on a Diageo/Guinness pitch, the idea of a campaign came to me. At the same time I was tossing around the idea of doing a letterpress piece to commemorate the 100 year anniversary of WWI and the 70 year anniversary of WWII. In that mixing of all that creative energy it dawned at me that Guinness would be a perfect brand to honour the soldiers who gave the ultimate sacrifice, and the veterns who fought and were lucky enough to come home.

This project was never presented or produced. It is only a personal concept that I wanted to get out. In true personal project fashion I art directed, designed and did the copywriting.